How was the first interactive training journal created? 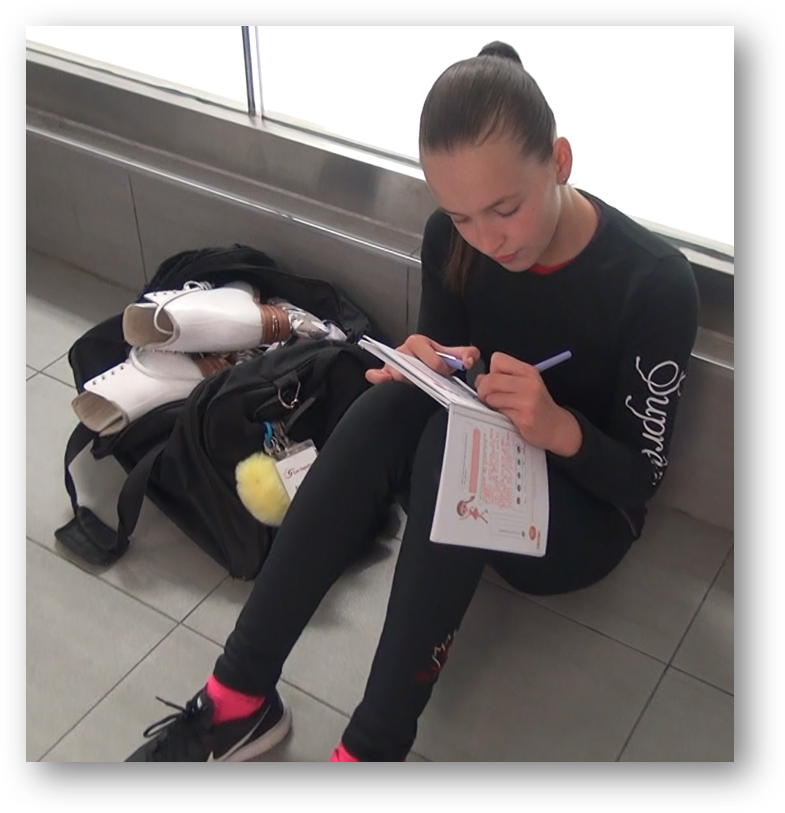 My daughter has been practicing figure skating for 3 years in Montreal. Recently, the coach told everyone to keep a journal for their training and write in it what they would like to improve.

​The girls from my daughter’s team all brought their journals obediently, however, Nastya (my daughter), didn’t understand its purpose. She wouldn’t bring it along with her to the training sessions and wouldn’t fill it properly.

It’s been over 12 years that I help and support my son in his football career along with his peers. The moment Nastya showed interest in figure skating, I began to help her as well. My wife, who has a teaching degree and myself know how useful and beneficial a journal can be for a child.

We decided to create a journal for our daughter that would be interesting, useful and easy to use. We spoke to Nastya’s trainer and established a journal methodologically based.

Nastya started actively participating in the creation with us. She came up with ideas and drew female skater figures, which we brought to a designer and made it appear on the journal.

​Now, she shows a lot of interest in working with the journal, and I’m no longer worried about my child’s development.

What does the journal include? 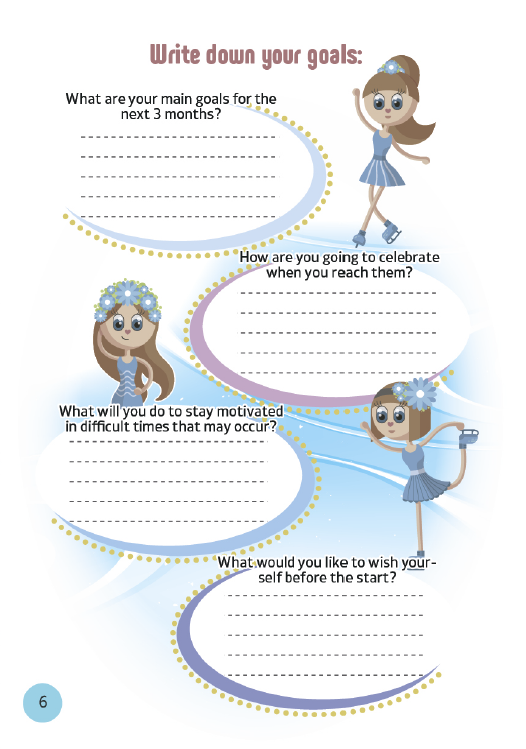 The athlete has to complete 4 asked questions before starting their adventure in the journal.

​These questions will help them visualize what they want to accomplish during the next 3 months: how they are going to celebrate their attained goals and overcome challenges. 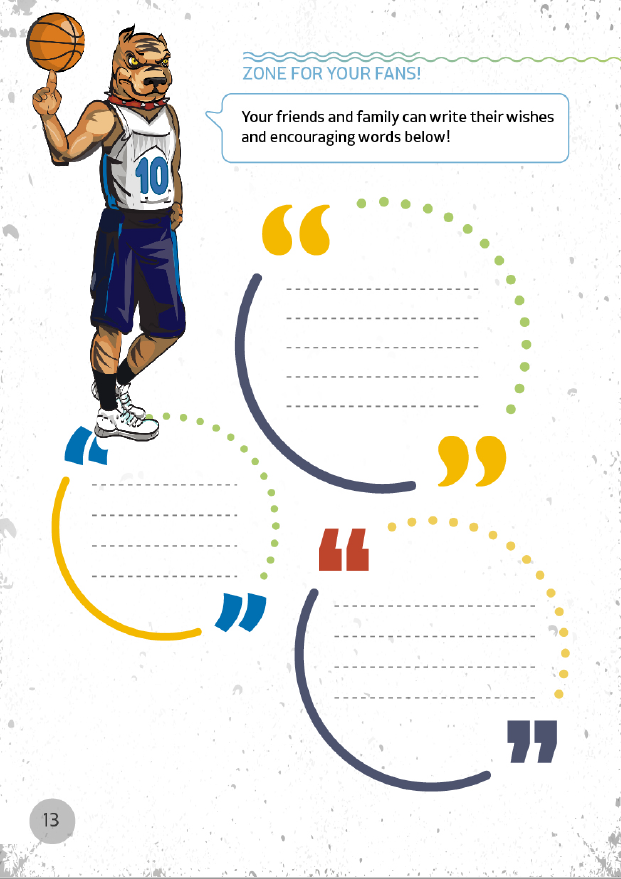 There is a great possibility to the family, coach and friends to leave encouraging words that will help the athlete during their season. 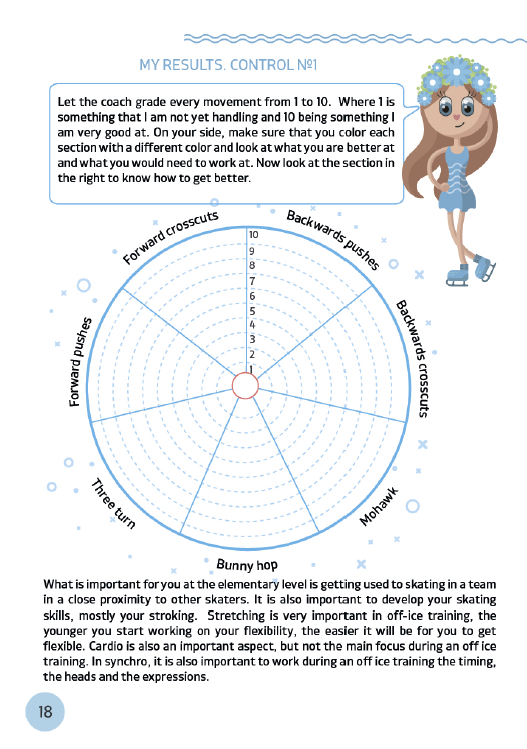 The skill development wheel contains the most important skills to track.

​After each month, the athlete has the possibility to evaluate themselves by using the skill development wheel.

​In fact, they will be able to compare their results with the previous month. 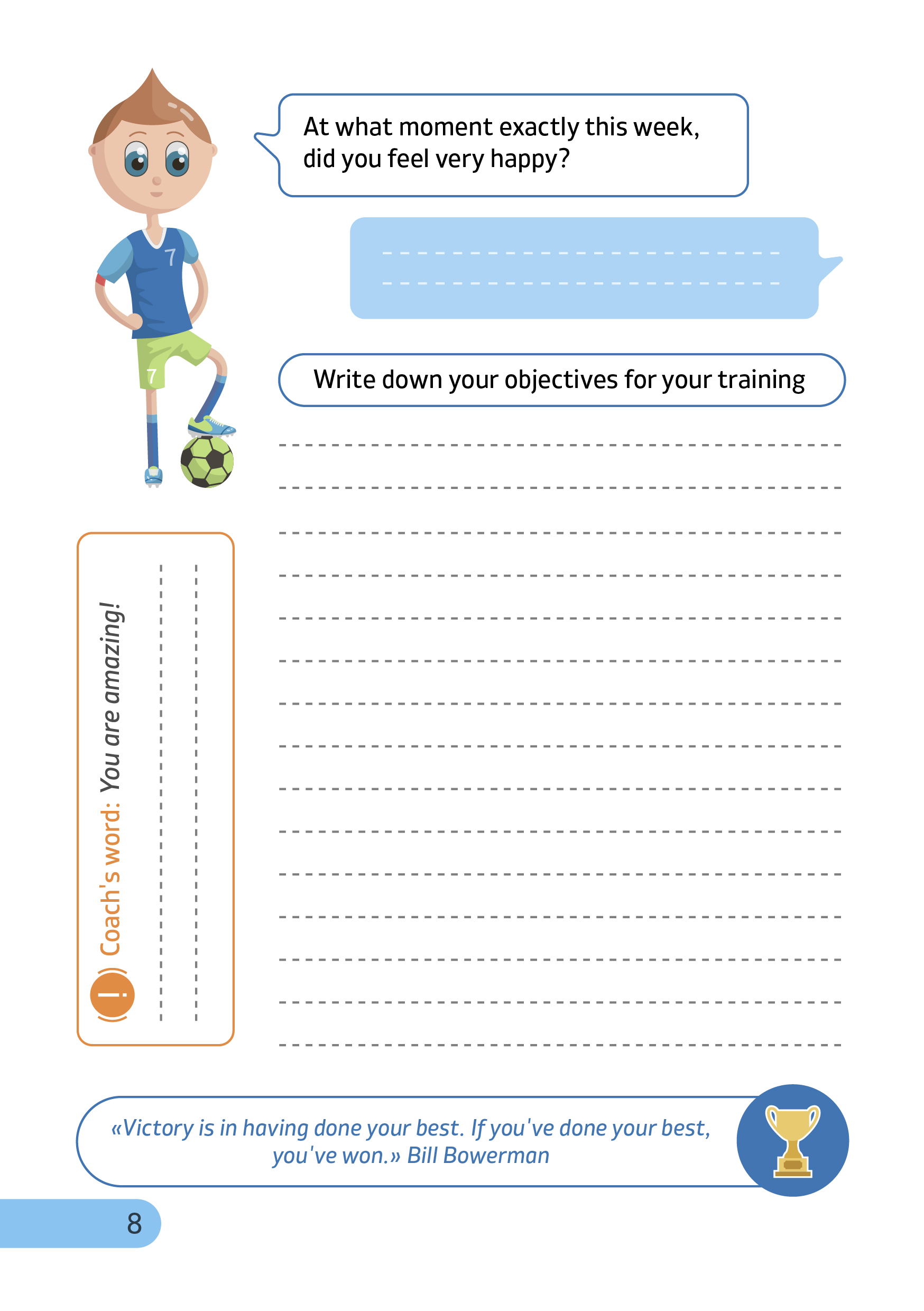 In this section the athletes write down their objectives before every training.

​It will help the athletes stay focused to meet their small targets that will lead them towards their ultimate goal. 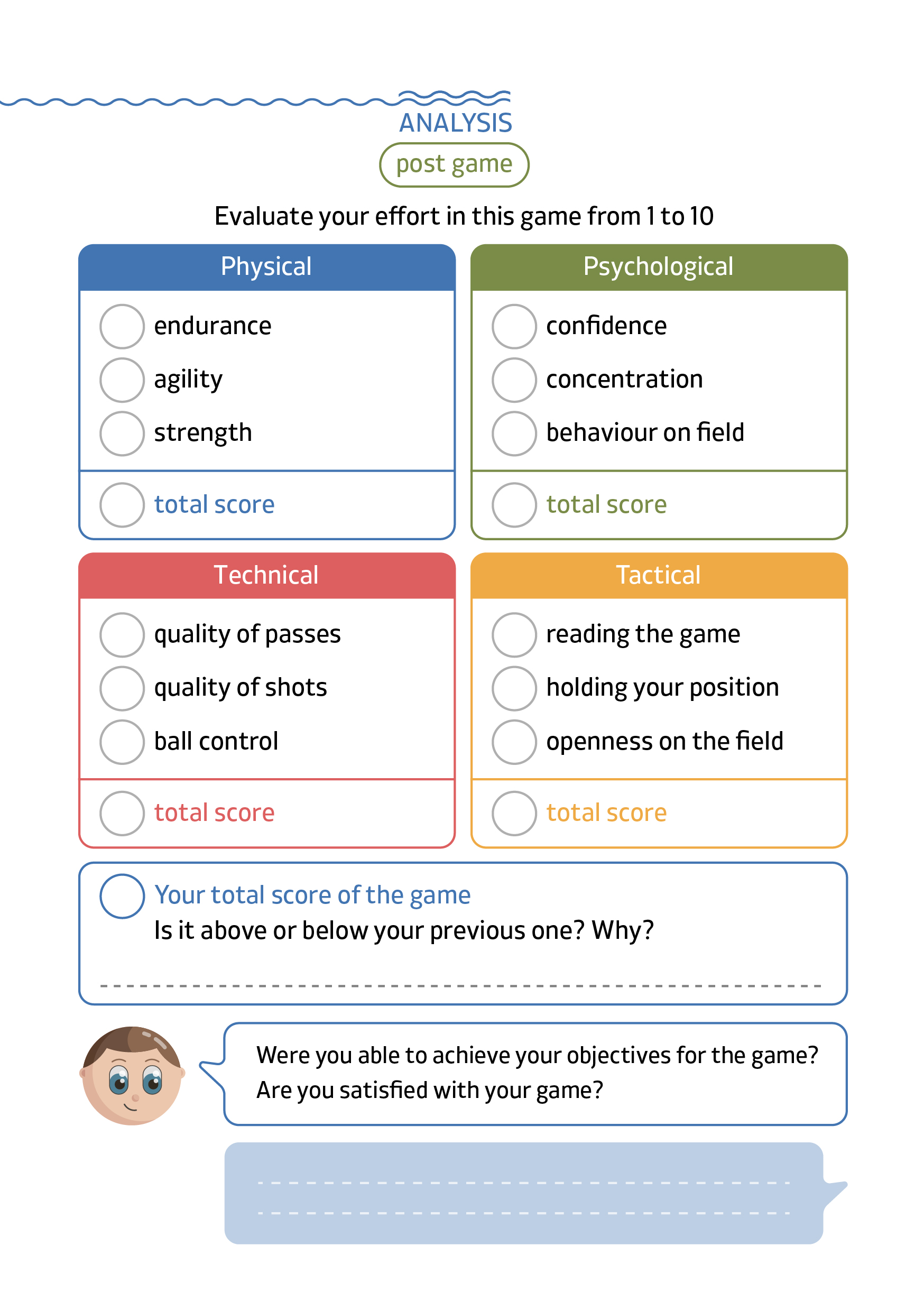 This section will help the athlete to evaluate and track their performances during their competitions.

​In fact, they will have to do their pre-game analysis and then their post game analysis.

​It will help them to see the dynamic of their changes yesterday, today and tomorrow. 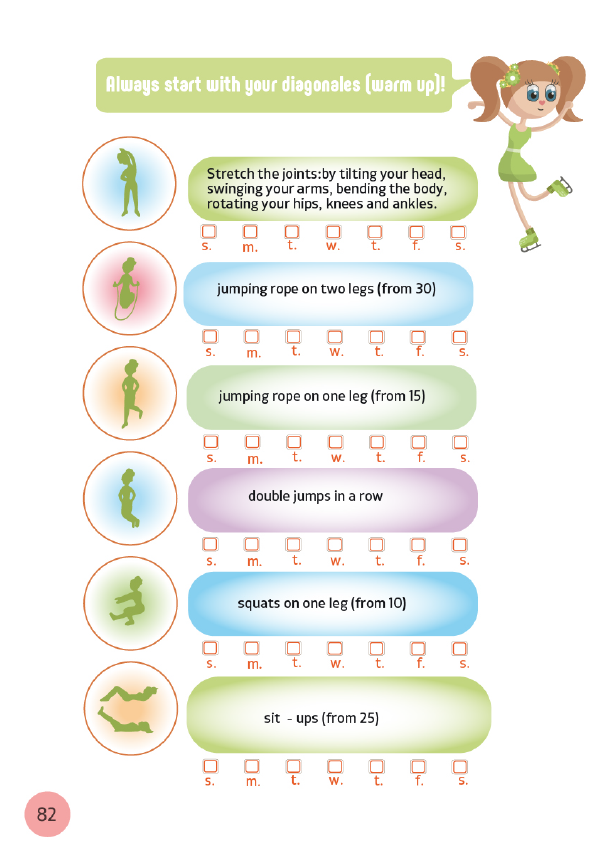 This part includes exercises of flexibility, strength and cardio.

​The athlete can track on which days the exercise was done.

​The coach can specify which type of exercise to focus on more and which exercise he would like to add personally.

What are the benefits for the athlete?

How the journal will help my kid?

The child engages himself with pleasure in his sportive and personal development.

Here is what my daughter Nastya says about the journal: “It’s more interesting and more fun … lots of colors…the best part is to hold it in my hands and fill it.”

The child is learning to be independent in his trainings and life.

﻿Not only “the coach said, and I did.” The journal helps to make it more convenient and interesting to plan and monitor the child's progression.

Child writes his own story about their trainings and development.

﻿After some time, the child will grow to become a successful person, and you will be pleased to go back and read together, how they did during their first steps.

The child clearly sees their progress and can compare once they do better or worse and why.

﻿The child understands the individual characteristics in training.

The child learns how to be sincere with themselves.

The journal is a safe place where they can write about their feelings and sporting experiences. The pages with devotion to plans and conclusions on training can be shown to the trainer.

What our clients say about us: 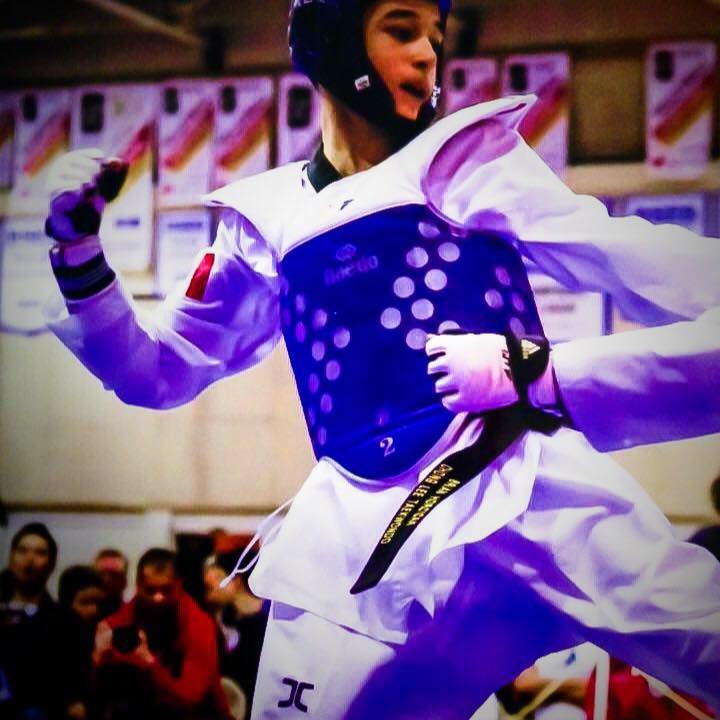 "This journal is good for all ages because it helps them organize themselves to do what is needed to become a champion. It lets them know what is needed to become one. Mental and physical exercises will help the athletes them along the way. Also, The exercises of writing down your goals and your achievements will help you memorize them. It’s a great book not only for sport but also for life" 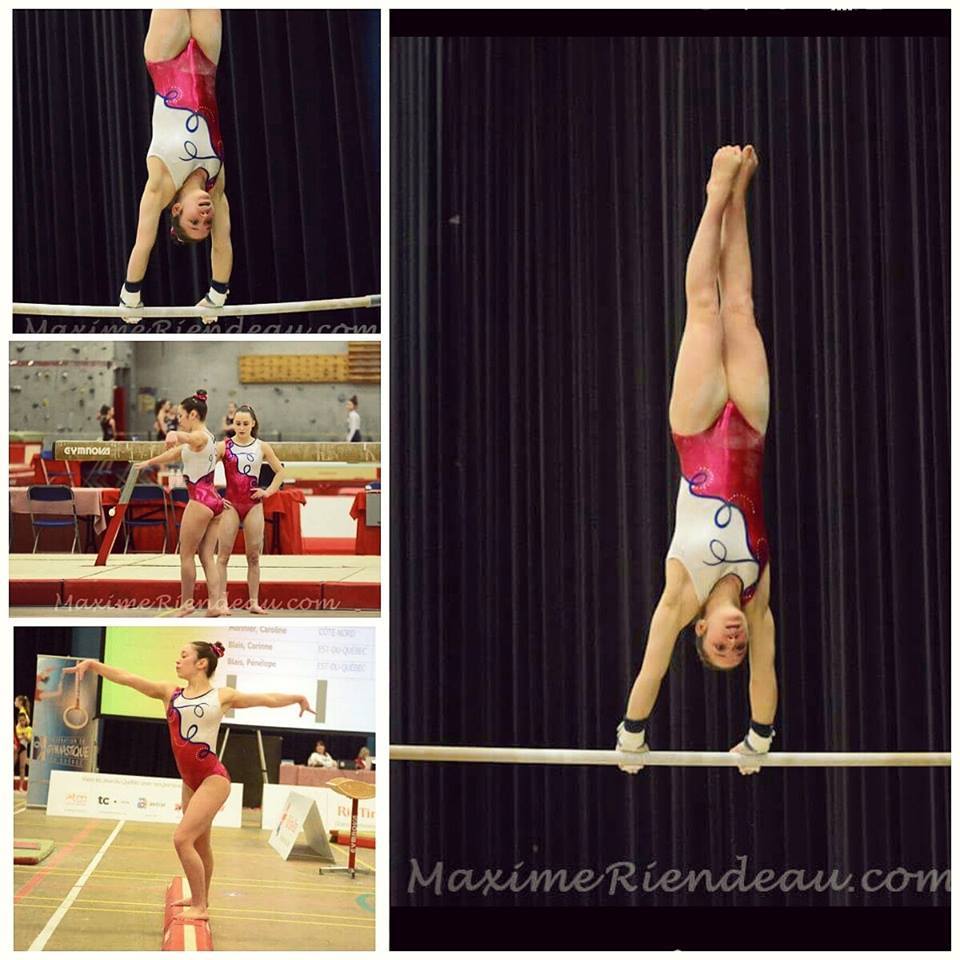 "In my opinion, the journal “My Athletic Notebook” is a fantastic idea that will allow athletes to better understand their sporting career and observe their evolution, while being conscious of their accomplishments. It is really interesting to note that this book is adapted to many different sports and that athletes can write down many related things to them; their objectives and successes, for instance. As an ex-gymnast, I know how crucial it is for athletes to be monitored throughout their career. It is an unique book that guides athletes in their success path" 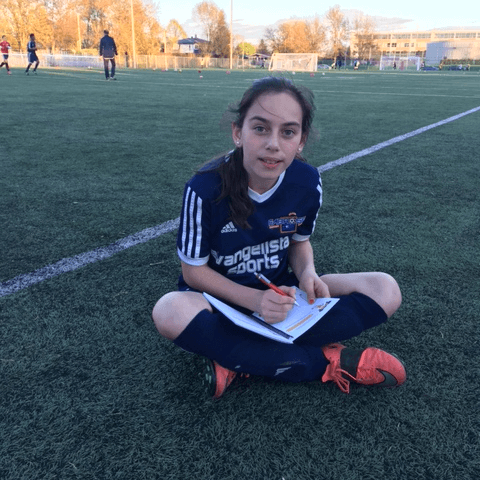 "This journal helps me write my goals before training and assess myself before and after matches. It’s very interesting when you watch how you evaluated yourself and how you actually played the match. The fan zone and words of support are very useful throughout the season. I like this journal very much"